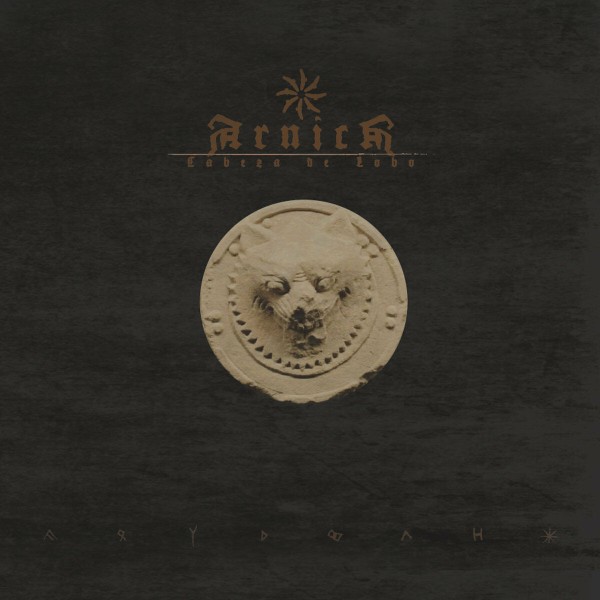 For well over 10 years, ÀRNICA have been patiently carving their niche in the Neo-Folk scene! Well acquainted with the Post-Industrial school of experimentation and sound manipulation, ÀRNICA were quick to make good use of its tools and techniques. Loops, samples and field-recordings merge seamlessly into traditional acoustic instrumentation, adding fine details and rural textures to their vivid portrayal of a world forgotten. This primal legacy to which ÀRNICA are devoted further manifests through the savage drumming, the warhorns and the battle cries, as sound ultimately transforms into a mesmerizing ritual. Following numerous live appearances, which have brought ÀRNICA to share the stage with bands like WARDRUNA, DEATH IN JUNE, BLOOD AXIS or TYR, the band now join Equilibrium Music for their third full-lenght album, one which successfully captures the raw archaic energy of their shows into recorded form. Much like an alchemic transmutation of lead into gold, ÀRNICA’s new offering shapes Ur-Folk into Ritual music, distilled under the scorching sun of Iberia to bring one of the most menacing and intense releases ever related to the genre. The album speaks of an old ruler that inspired his kin to fight back against those who sought to take their ground, back in an age forlorn where man and beast were as one. Now, more than pay mere tribute, ÀRNICA call upon Cabeza de Lobo to lead the Wild Men once again, in a much needed return to wilderness.