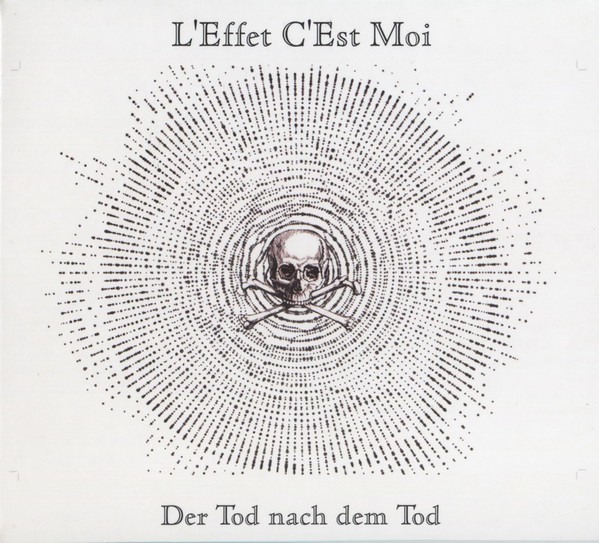 Description Evaluations 0
Description
CD comes in digipak and is limited to 260 copies.   Also available 40 copies in a... more
Close menu

CD comes in digipak and is limited to 260 copies.