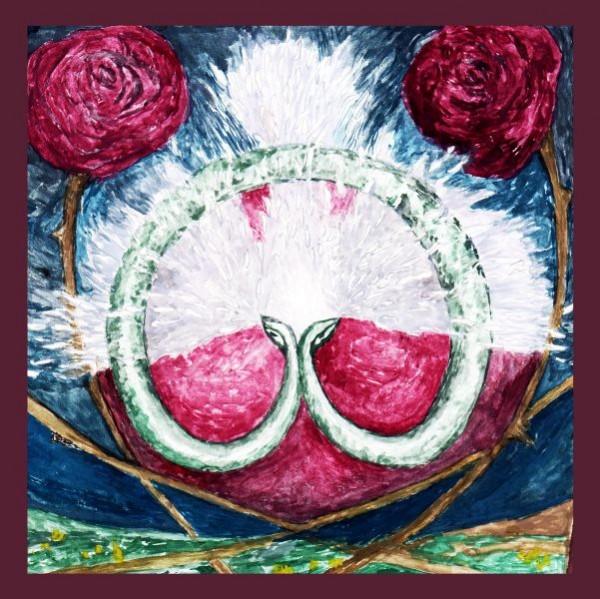 Re-released from rare CD-R series The "Visions of Shadows that Shine" CDr was sent for free to all those who pre-ordered the "Magic Stone Box "- or "Hand Painted Vinyl Bag" editions.

“Visions of Shadows that Shine” (ie: Serpent and Dove ‘bonus’ album) is a collection in extempore arrangement, of songs that have accompanied B'ee throughout these seasons -playing with friends in the open air or in private chambers, in the sun or around the fire- while working with the original material on ‘The Serpent and the Dove’. Certain pieces are considered intrinsically related to this album, having attended the entire process, while others are rather spontaneously included in these late hours.