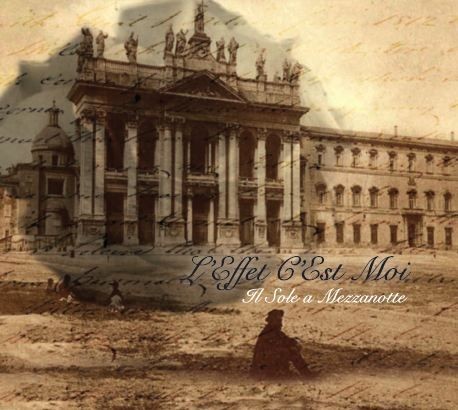 Description Evaluations 0
Description
CD comes in digipak and is limited to 500 copies. It was the project’s debut released as... more
Close menu

CD comes in digipak and is limited to 500 copies.

It was the project’s debut released as a CD. In the distant past that is 2007, War Office Propaganda released a record L'Effet C'est Moi –"Tomber En Heros". After 5-year-time L'Effet C'est Moi releases another record, not in War Office Propaganda but in Rage in Eden. The time I did not listen to the music, composed by Emanuelle, let me see the big change that had taken place in the music. The new record is definitely more mature. The music stuns from the very first beats that intrinsically impel my associations to works of Blood Axis. It is not a copy but it deals with similar aesthetics. The music is full of space and pugnacity. Recommended!