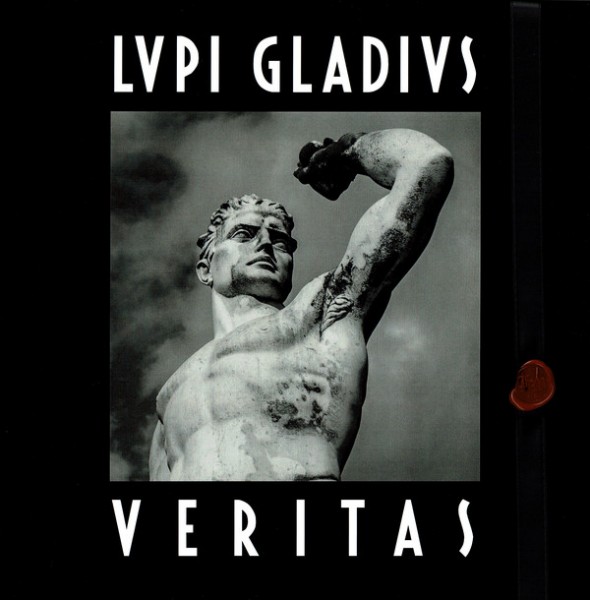 Lupi Gladius is a neofolk band born in south Italy in 2002.The first demo "Lucania"was self released in 2003 in a strictly limited edition.

The german label Castellum Stoufenburc has released "Lucania" in 2 different releases( 2012 and 2015).The full length debut album "Veritas" was released by SPQR label in 2014.