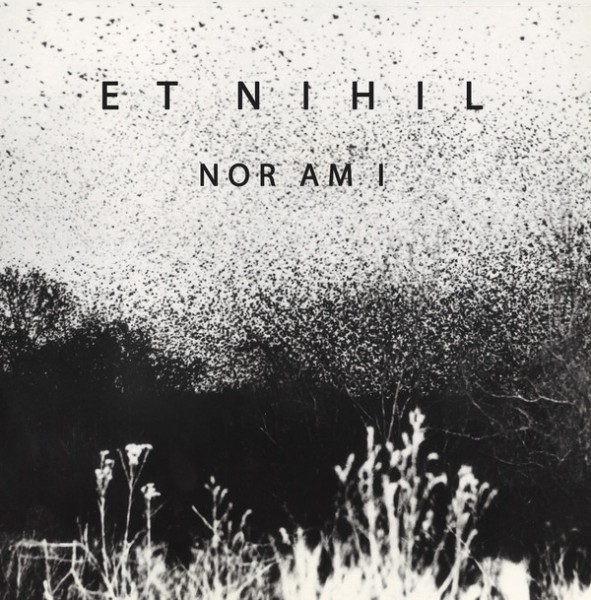 The latest Album of ET NIHIL! Now released as a lim. edition, heavy weight (180gr) vinyl, including two more new and unreleased tracks as the CD.

Also as a collector´s edition of 25 including the concert in London 2015 as an edited and remastered DVD-R.

*Sideproject from b9 InViD = LUFTWAFFE*