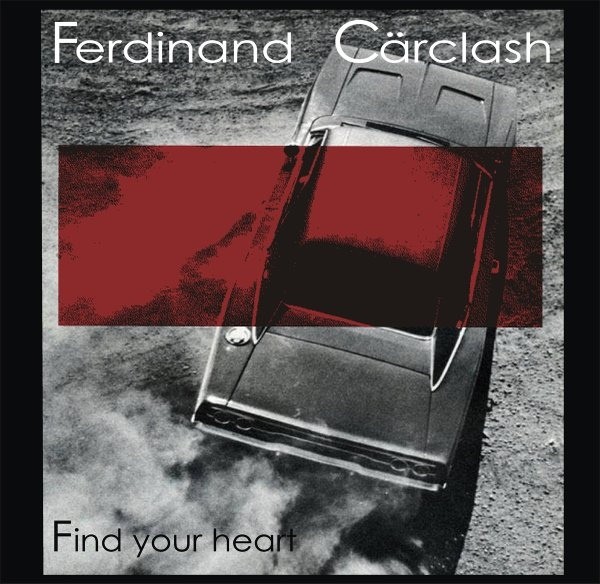 At the end of 2013 is a new Latin American label called Infravox who decide to edit the album debut vinyl of Ferdinand Cárclash, " Find your heart " , a name which also receives the first song that made the album . This, that was a production by the artist in 2012 , also contains 3 other songs inspired by the influences of Synthetic Punk and Classic Ebm, of course with a great minimalist touch . It is a rare piece: one of the songs is composed in Spanish ( " A media noche "), other of them, which is a collaboration in lyrics and vocals for a band called Zastranienie, is in Serbian ( " Crne Oci " ). The fourth of the songs , meanwhile , is an instrumental called "Who Cares " .
The album , in conclusion, is a work with great synth sounds , accelerated bpm and mysterious lyrical .