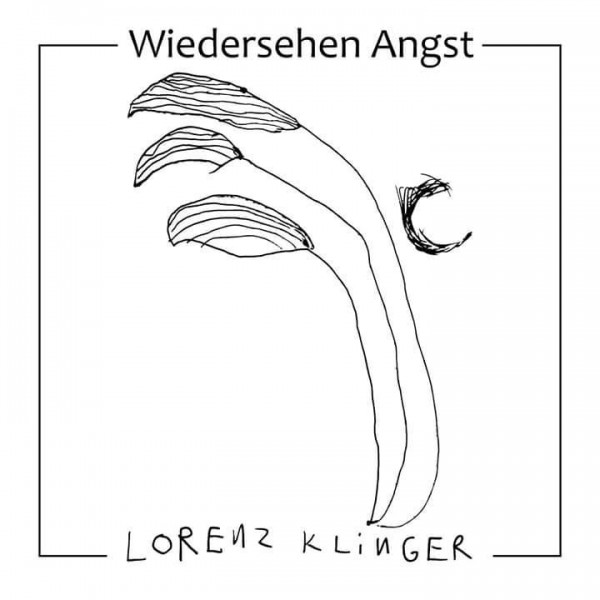 CD 13 songs, in nice 4-panel digipak + 36-page bookled, limited edition 500 copies.
Compilation with unreleased tracks and alternative versions. The sampler is dedicated to Norbert Strahl's (Dies Natalis, Stein, Seelenthron) son who passed away by leukemia. All drawings by Lorenz. All income for this sampler will by donated. taken at the seasoned professionals from the ZK Studio in Rennersdorf and under its own label STEINton.
I don't remember the exact moment. Lorenz stood in front of the Hi-Fi and listened to “Ein Stein weit im Korn” by DIES NATALIS.
At the end of the song it says “...until we meet again.” Lorenz replied to this: “Good bye fear.”…

The lyrics to “Einfach Sein” (Simply Be) I wrote while in a health spa at Bad Oexen. The lyrics to “Die Suche nach mir” (The search for myself) were given to me by Mario (Mui Sandman) years ago. We had no idea then that this text would once become so adequate. Together we recorded the pieces in ZK-Studio in Rennersdorf during a very emotional weekend, when Stein also rerecorded the Lorenz-songs. The original versions of “Leb Wohl” (Farewell) and “Lorenz' Abschied” (Lorenz' Good-bye) were released on the Album “Sehnsucht” (Yearning). I wrote to musicians and friends who knew Lorenz and his fate, and were following his story. The first contribution was spontaneously made by Red Wave. Alex (Somber) immediately joined in. With Darkwood's “Am Feuer” (By The Fire), one of Lorenz' ultimate favourites is featured. Felix (of Audiolyse) got wind of this project through Alex, and his song is truly extraordinary. Mui Sandman was involved from the beginning, his song long finished. Frank Machau (Orplid) agreed, remarking that for Lorenz he would again make music. I was also deeply touched by Traum'er Leben's contribution. Tony Wakeford… What am I supposed to say? During the treatment in Jena he'd sent Lorenz a version of “Old London Weeps” with all best wishes. When I asked him for a song to contribute to this project, he immediately agreed. And when I asked him whether I might also use the “Lorenz-Jena-Song”, he also gave his approval at once. I don't know if this album could have been created in this way without Oli (7pm Ritual) and his creativity. His sound collages provide the connection. Lorenz is part of this project. *Norbert Strahl*