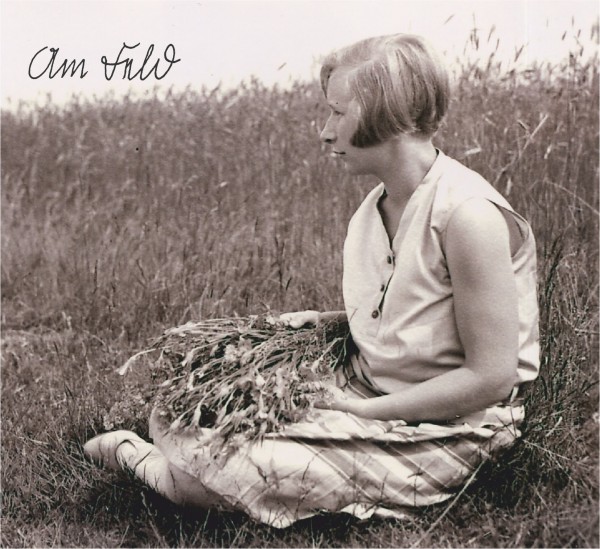 -->new project from Norbert Strahl (Dies Natalis, Seelenthron)
This CD was released after "Haldor" and "George Thom" the third full-time album. While the EP "Sehnsucht" was rather dominated from 2013 by E-guitar sound, STEIN returns with "Am Feld" to the origins. Folk, German lyrics, clear structures. It is not the typical neofolk clichés are served. STEIN goes its own way. Driving and powerful, thoughtful and quiet, conservative, yet searching for new ways. And in this way is "On Field" is a concept album become. The individual songs give a unit. A circuit which, supported by the spoken voice of Julia Wilke, never ends. Loss, departure, memories ... life. With "Autumn" a piece of the "George Thom" was set to music. With "flower on the Felsenschorf" found a text by "Uwe Nolte" (Barditus, Orplid,) its place on the album. Everything was produced in-house. Published "On the field", 15 songs, 67 minutes duration, one year work, taken at the seasoned professionals from the ZK Studio in Rennersdorf and under its own label Steinton.