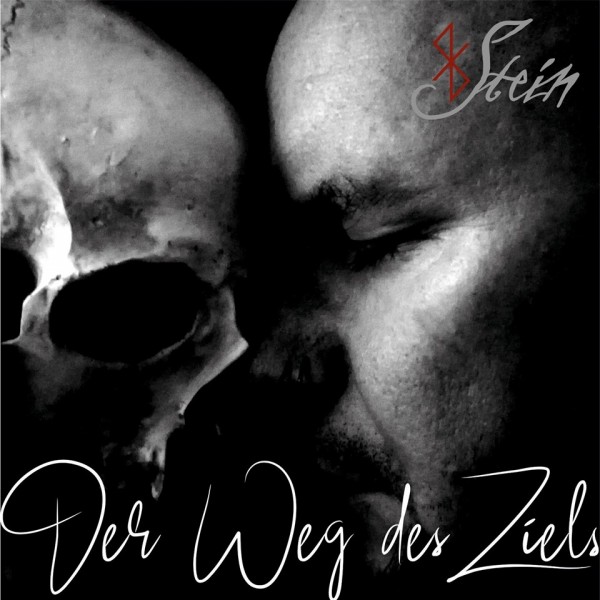 A journey has come to a point that could represent an end. But it's probably just a pause. Probably already eight years ago Lorenz had made a drawing of a new stone album. Beside many titles he also wrote down the name of the album, "Der Weg des Ziels". Even then, the idea of naming a forthcoming release this way matured. The actual production finally took five years, of which two years were studio work. Without the great work and patience of André Groschopp it would not have been possible to realize the songs in this way. Lorenz is part of the whole. He is involved in a composition, using a piece which he played on the keyboard in 2012 (during the treatment in Tübingen). Embedded in the sound, created by PAX IN TERRA, it opens the door to this album. We thank Dirk for his sensitive work, which gives the songs a very special expression. And we thank MATT HOWDEN for putting his unmistakable stamp on the title track. It is an honour for us. The guest list is rounded off by the singing of TINA WNETRZAK, Julia's sister. The family ties can be felt in the harmony of the two voices.
The photographic art of NACHTGANG plays a decisive role in the design of the booklet. We are enthusiastic about the wonderful works, which fit seamlessly into music and text and complement them.
Thanks to Uwe Nolte for letting us set one of his texts to music.
In memory of Dieter Strahl, whose voice can be heard and whose lyrics also found a melody.
The 19.8. is and remains a special date. Lorenz had to leave and left so much behind.
Also this album.
The way of the goal is the goal of the way.