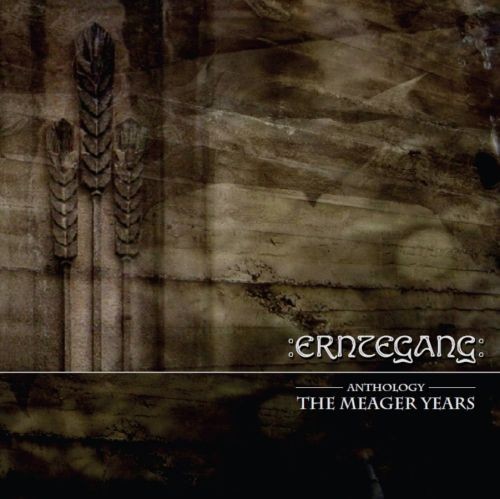 Info: In the 7th anniversary of Erntegang's musical career an anthology of selected songs from 2007 to 2014 is released. All songs have been re-recorded in a minimalistic manner by instrumentation of mainly guitar and voice gently accompanied by some percussion. The sound production is clear, dry and cold, according to the dark and frosty atmosphere of the songs.