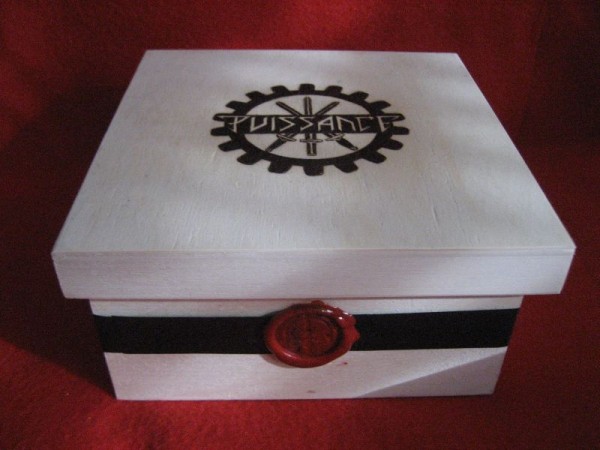 SHIPPING FOR ORDERS RELEASE DATE (release date): 30/10/2021 It is an advance.If the payment has arrived on time, will be dispatched on the release date. It can always happen that the release date is not complied with by the manufacturers.I ask for understanding and patience, if it should be delayed

Available or in normal CD and double CD Set  !