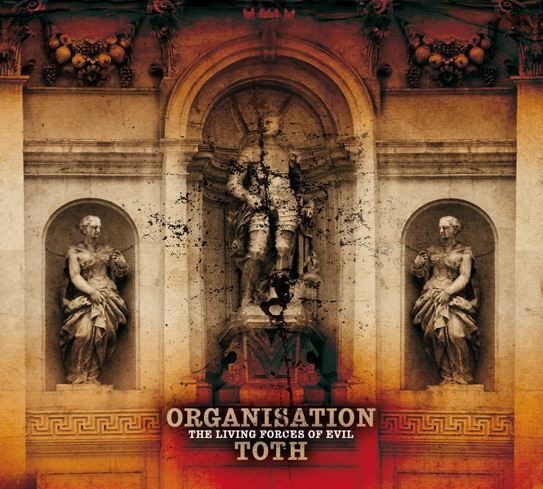 CD in digipak is limited to 300 copies -sealed-.

After several years of silence, Organisation Toth points out, that it is still active. The music on the album is not "nice" martial, there are no neoclassical notes, no clear structures, no bombastic melodies. In return, we get a raw industrial sounds located in the area of achievements of the legendary project Turbund Sturmwerk. Howling sirens, chaotic rhythms, noises and creaks make feeling of confusion and strong sense of unspecified anxiety. The album is dominated by austerity, the sounds are sharp and prickly. Organistaion Toth reminds us that martial industrial have had such roots, martial is idea, and the music is only the background to express beliefs and values.