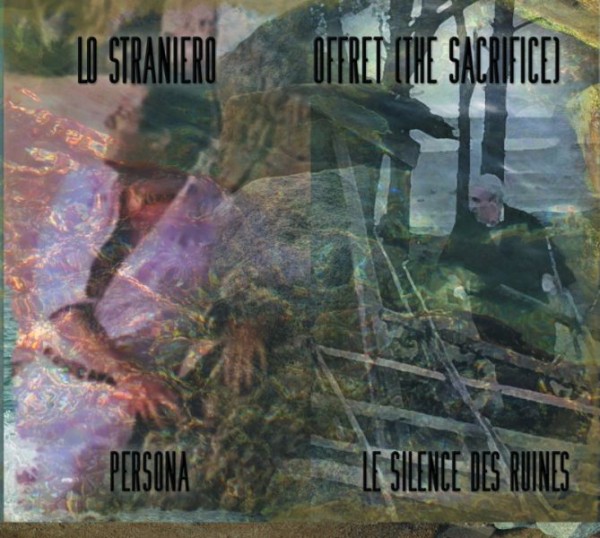 Split CD in digipak is limited to 150 copies.

Person present us six songs based on the movie Lo straniero by Luchino Visconti based on the novel by Albert Camus.

Songs that move between the Dark Ambient, the Martial and the experimentation, with magisterial moments in charge of the voice of Desirée.

For its part, LSDR offers us a single 35-minute song, based on the latest film Offret by Russian director Andrei Tarkovski.