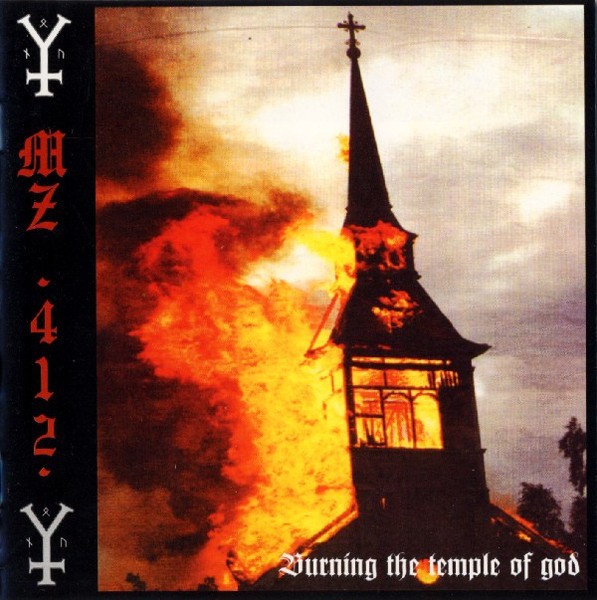 This is the ultimate statement in Swedish Black Industrial, summoning forth the act's controversial black metal side and recalling the Norwegian church burnings of the early 90s.
Nightmare inducing ritual old school industrial, alongside raw black metal, this album has been hailed as one of the greatest albums in the genre by noise and black metal fans alike!
It could actually be considered the first real crossover album between the genres.