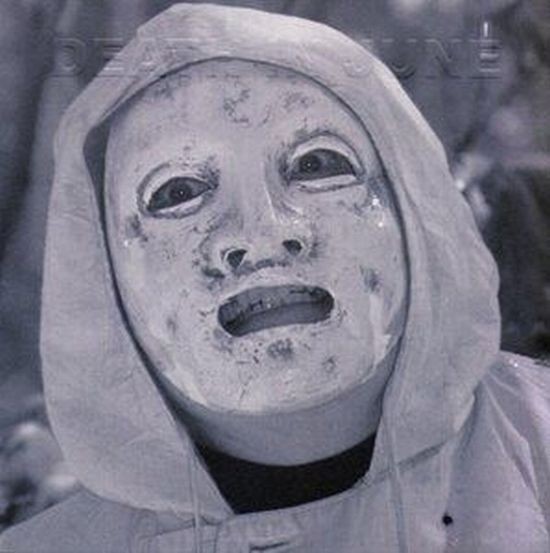 7" purple coloured vinyl single is limited to 880 copies, which come in an embossed and pink foil-blocked sleeve + 4 exclusive postcards are also included .
Embossed lettering in the front cover and debossed foil blocked totenkopf logo in the back.