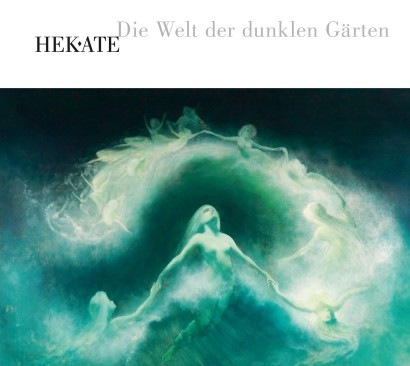 Nearly seven (!) years after "Goddess," Hekate prove once more, that they have lost nothing of their expressive and artistic powers. Music-wise, "Die Welt ..." forges a bridge from Classical elements and Oriental rhythms to melancholic Folk. Once more outstanding are the varied percussion arrangements so typical of Hekate as well as the alternating vocals by Susanne Grosche and Axel Menz.