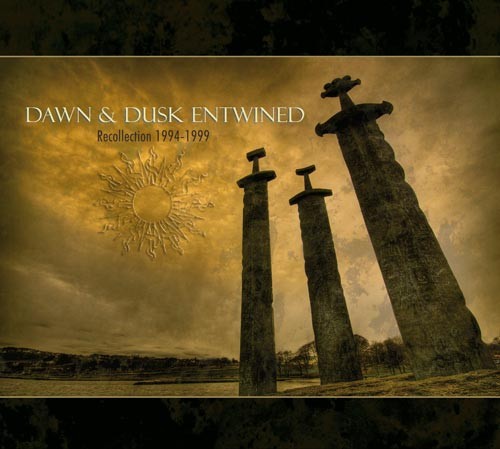 Recollection 1994-1999 is a compilation gathering the best of the two first albums that had been at the time released on the now deceased british cult label World Serpent. The songs have all been remastered or remixed from the original tapes and give now the best overlook of what D&DE was like in its first tries 15 years ago now.