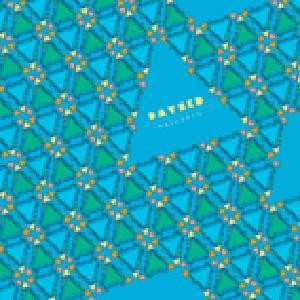 Info: DAYBED are Carla Marschall (vocals, lyrics) from the US and Tim Farland (vocals, lyrics, music) from New Zealand, currently residing in Berlin, Germany, and now finding themselves being released as the fourth release of No Emb Blanc. Musically, they are almost purely electronic, creating a dancey electropop à la early-to-mid 80’s underground electropop bands without trying to adapt a pure raw analogue sound - DAYBED are creating music of the past, but they live in the present. „Lack of Light“ is an dancey upbeat number and with the use of Simmons drums it sounds like a slightly more modern version of our Itlainan darlings Monuments. „Gonna get us“ is pretty much influenced by John Foxx or Ultravox’s „Mr. (by AnnaLogue)