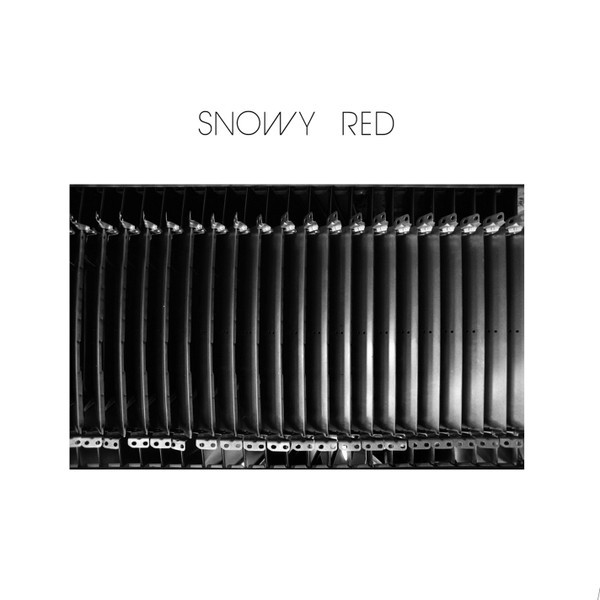 Recorded at ROOM 101 on a two track telefunken.

Snowy Red was the one-man electronic band of the former Chainsaw bassist, Micky Mike. With the "Vision" LP and some tracks on the "The Beat Is Over" LP, Snowy Red was, for a brief moment only, a band. After the Belgian New Beat boom, Snowy Red called it quits and Micky Mike disappeared, only for the band to resurface again in 2004 as a duo (with guitarist Didier Retelet) at the Belgian Independent Music festival.
Micky Mike died in 2009, aged 52.

*synth masterpieces in the vein of Suicide and Polyphonic Size *