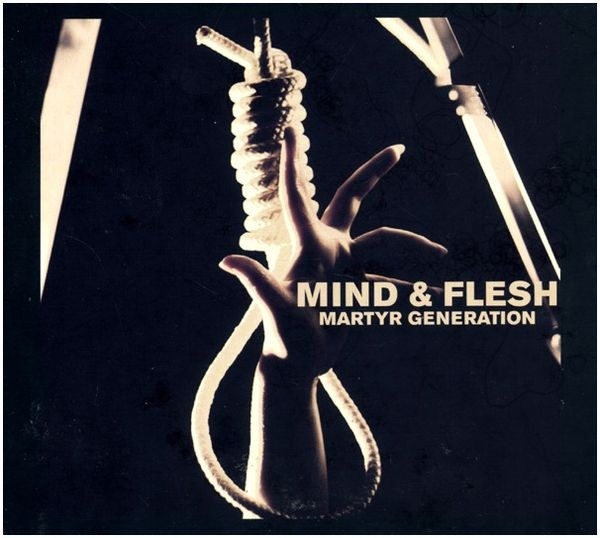 Info: "Martyr Generation" is the first CD by the Oslo / Norway based musician Anders B. under the MIND & FLESH moniker. While initial recordings of his first industrial band, KATABOL PROCESS were done in summer 1996, Anders started up to compose alone under the name BABYFLESH around October 1998. Starting from that point, two full-length releases were recorded and produced: "Curiosity killed the Angel", CD-R on Slaughter Prod. in November 2002 and "New wave of Cynicism", CD on Vendlus Records in February 2005. Sometime in 2010, Anders B. decided to change the name into MIND & FLESH as he lost any connection with what could refer to "BABYFLESH" as a name for a musical project. The nine tracks of "Martyr Generation" were recorded between 2005 and 2008. Among them two feature collaborations with other musicians. The music of MIND & FLESH is a mix of dark & heavy analogue electronics and pounding rhythms with processed vocals. His sound can be filled under the Death Industrial genre, without any doubt. Hypnotic and powerful at the same time...