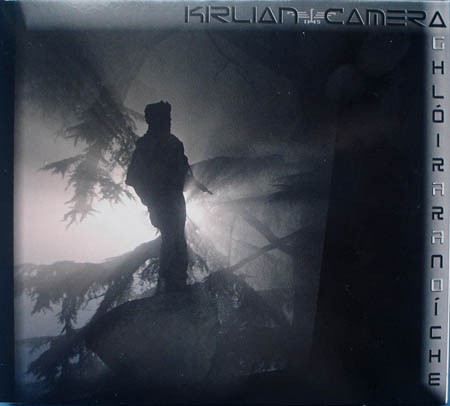 On the single he's in a powerful electronic version and in a highly intensive, supported by a majestic piano, chamber music, "Camera" version included. The single also includes an exclusive new instrumental track called "I Gave You Wings - I Gave You Death" (a version with vocals will be featured on the next album) and a powerful new recording of "After Winter", originally from the year 1998, which is played on a dark and driving, electronic sound. The CD comes in a stylish digipak.

The CD comes in a stylish digipak.