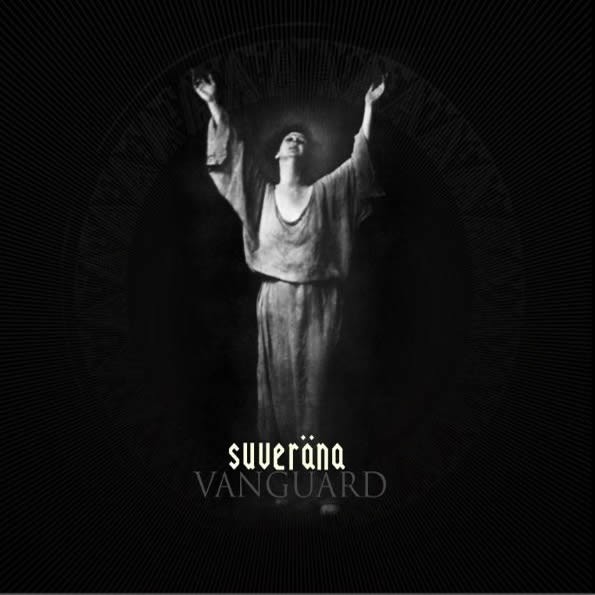 “Suveräna-Vanguard is a project that refers to a Spanish tragedy, melancholy.” These words were written by Mario – a person responsible for Suveräna music; you can agree with that but finally each of us, listeners can interpret the music in their own way. Certainly the music does not lack some nice melodies, military rhythm and, what I like the most, emotions.
To fulfil my annalistic duty I can mention, that the album was made in 2011 and it is a debut and was created, as Mario put it, “by active members of industrial and neo-classical scene”.
Nothing but listen to, it’s worth it!