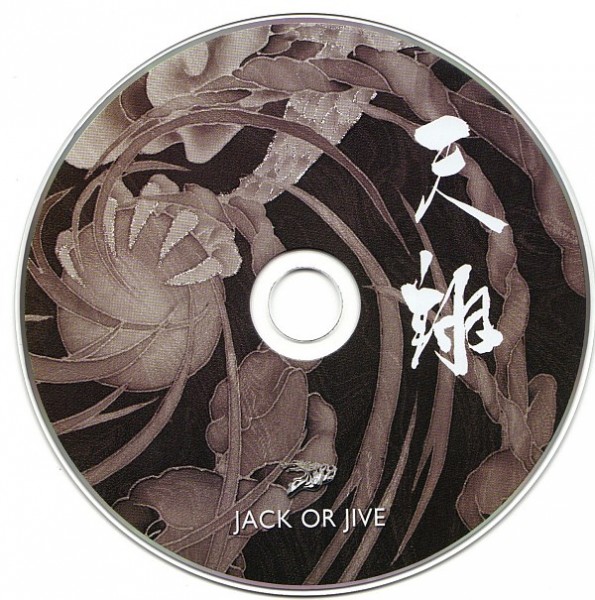 CD in Deluxe hardbound packaging, limited to 500 copies.
Info: About the song 1. THE GIRLS OF SHIRAUME In the World War II, Shiraume student nursing corps was formed to nurse the wounded Japanese soldiers in Okinawa. the girls of the corps were 15 or 16 years old. They were trapped in a dire situation by American soldiers and died. Some of them killed themselves. Chako visited the memorial monument of Shiraume to devote her prayer to the girls who died. And sung this song in the dugout where they suicided. About the soong 3. HAYABUSA this is a song for the unmanned spacecraft "Hayabusa". We suppose it had a personality through keeping contact with the Earth. his dead after the mission was fugacious and beautiful.