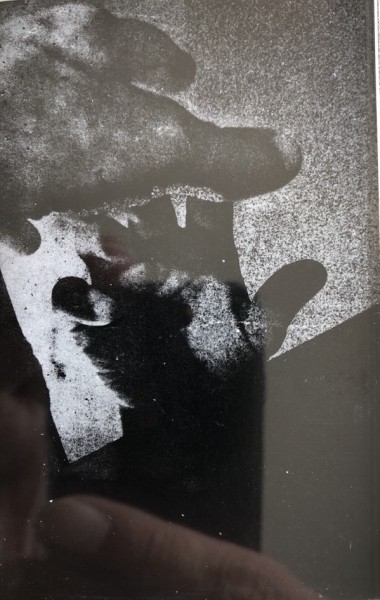 Description Evaluations 0
Description
The cassette is limited to 150 copies. Da-Sein is a duo consisting of Fernando O.... more
Close menu

The cassette is limited to 150 copies.