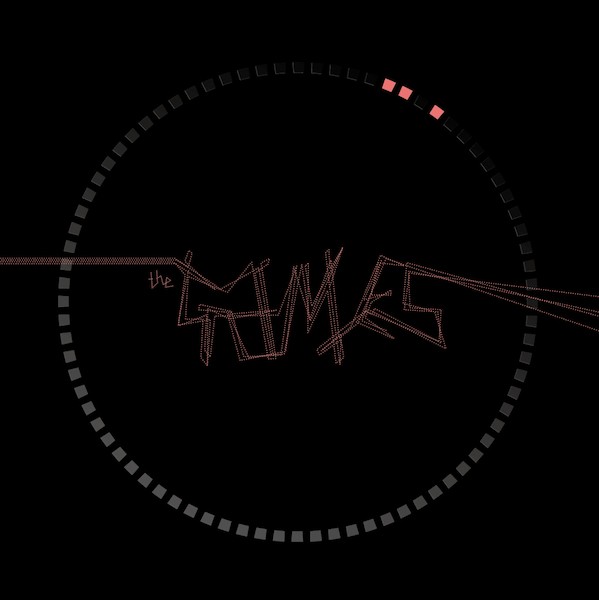 THE GAMES were a pioneering three-piece synth-pop outfit, formed in 1980 and consisting of Brendan Coyle (synthesisers, percussion, vocals), Colin Hughes (synthesisers, percussion, organ, vocals) and Steve Knott (synthesisers, guitar, vocals), from Wirral, UK. The same year, they self-released their first 7" single "First Law Of Games" followed by a contribution of the two tracks "Unrest In The Real World" and "The Song" to the "Street To Street Volume Two" LP compilation on Liverpool's Open Eye Records in 1981. Then the band fell apart with Steve moving on under the GAMES moniker including new band members. Their 7" single "Dance This Way/Love Canal" still saw its release in 1981. Brendan and Colin moved on as Zephyr In The Swamp, Brendan also played in Some Detergents, and Colin in Sense Of Vision.