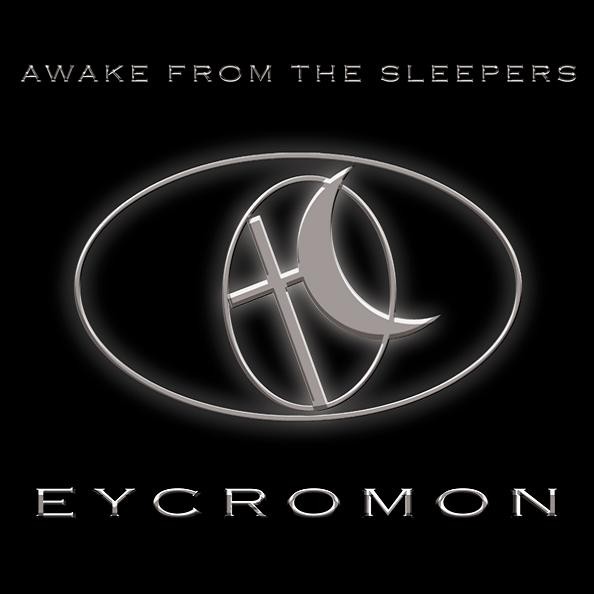 Electro, synth-pop, wave - with their mixture of retro-futuristic rhythm structures and hypnotically spherical vocals, EYCROMON are breaking new musical ground. The Augsburg band around singer and lyricist Mandra Gore, composer/keyboarder Bergerac, background singer Urielle and drummer Aranea inspires with disturbing danceable songs and breathtaking live shows.
EYCROMON has been in existence since early 2009, when Mandra Gore & Bergerac meet for the first time on a Friday the 13th. Within a very short time, a form of mutual artistic completion takes place, causing both of them to abandon all other projects around them and devote themselves entirely to working together. In the summer, the live line-up is formed - background singer Urielle meets the band. Shortly after, the first concerts take place, and within a year the band travels all over Germany on behalf of the music: from the
Slaughterhouse Berlin to the Posthalle in Würzburg and the Kradhalle in Augsburg.