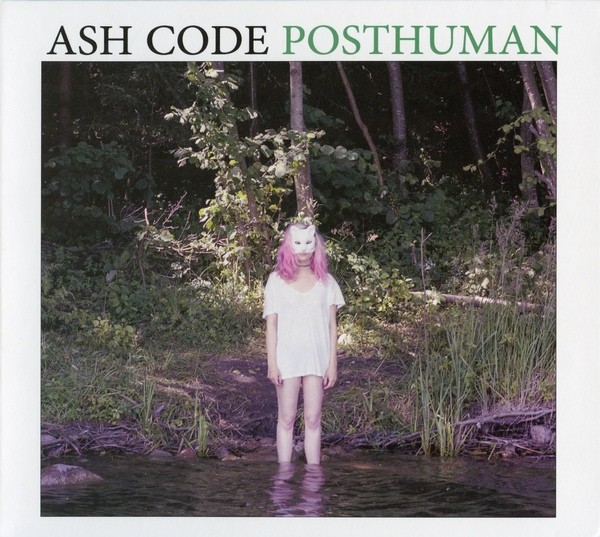 Compared to the first album, Ash Code have tried to use different instruments and venture with sounds more like the usage of the theremin and noisy analog DIY synthesizers as prime examples just trying to go beyond the standard sound of darkwave productions. The work, consisting of 12 varied tracks, carries the listener into a dark world where the range of moods is manifold. The artwork by Sandra Rocze?, a Polish visual artist very close to the band, was made between Warsaw and Berlin.

SHORT BIO
Ash Code is the moniker for the meeting of Alessandro's sensivity, Claudia's taste and Adriano’s bass VI. Their music describes a collage of darkwave, noise and electronic music with a solid drum machine. Dark ballads and obsessive beats, deep and melancholic synths, noise and distortions, arpeggiatos and delays. Lights and shades. Dances of Death. Visions and theatricality: Coded ash.

The album's title comes from the necessity to come through a modern era interpretation, the “Posthuman”… The vision itself focuses on times’ mutation, the way the subject compares to things, how he recognizes himself no longer as of being the master of his own surroundings and how to impact on the environment, the non-human beings, and on technology… The album also addresses other existential or emotional topics, some of which were inspired by particularly painful and tragic events experienced by the authors during the writing of the songs.