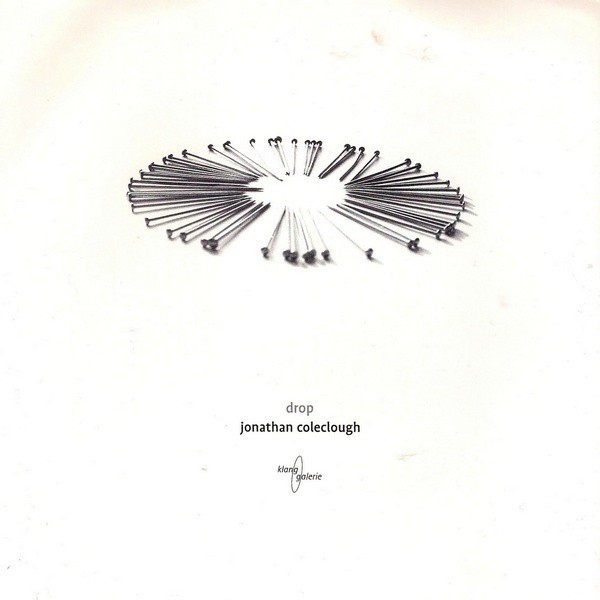 The two tracks on "Drop" bring you Coleclough's music at its most intense. His drones that stretch to very long tracks on his albums are compressed to two shorter pieces that seem to overflow with energy and intensity. If you are new to Jonathan's work, think of Colin Potter, early Organum or Troum. "One side is based on the sound of seeds dropping - after a fashion that makes the listener feel as though he's inhabiting the hallucinations of a starving squirrel trapped inside the hollow of a tree. It's a unique feeling. The flip is based on the sound of pins dropping, which is as great an idea as I've heard in a while." (The Wire,10/ 2004)