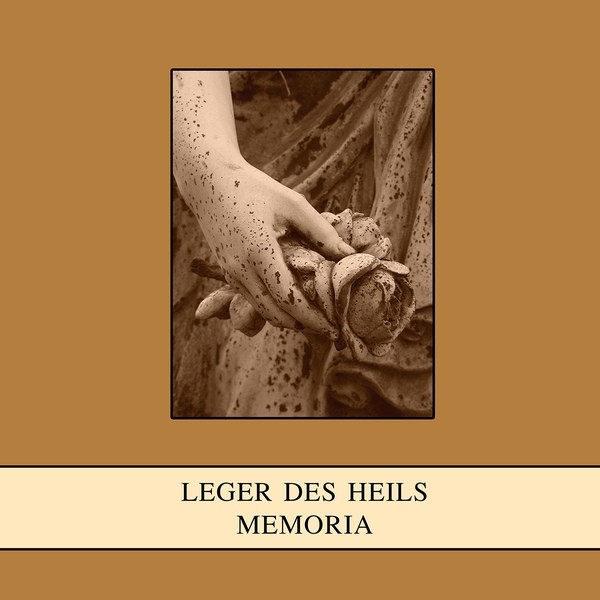 Info: On "Memoria", the third album from LEGER OF SALVATION, the band once again presents outstanding German poetry set to music. This is also the difference to the many other, neoclassical music inspired projects. The lyrics to songs like eg. "Sängerfahrt" (Ibsen), "Sehnsucht" (Eichendorff) or "Like the first day" (Goethe) breathes credible a deep spirituality that is strengthened by the passionate music and the stringent design of audio medium. Surprised it is found that the music has been very trendy and something charmingly catchy has. One believes to know the songs that draws comparisons to ORPLID or DERNIERE VOLONTE and notes that LEGER OF SALVATION something eminently Deutsches have in their music. Yes, they were never touching, catchy, honest and romantic. One would like to meet in the woods and fields, the mountains, the sun and the gods also.