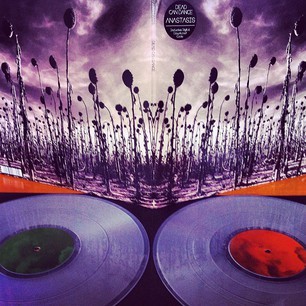 Info: The return of a legend! 16 years after her album "Spiritchaser" return Dead Can Dance returns with another masterpiece! "Anastasis" is a classic Dead Can Dance album that taps but not in the case of nostalgia, but modern and timeless sounds as if the band only just been formed. Epic soundscapes, the unmistakable vocals of Lisa Gerard and Brendan Perry give great songs with a sound color as they only hinbekommen Dead Can Dance and make any comparisons to other bands obsolete.

Dead Can Dance have been part of its inception in the early 80s to the bands that defined the term cult band quasi. With its mix of Gothic, world music and pop, they managed to sell millions of records worldwide, and especially in Germany, the band has a devoted and loyal fan base.