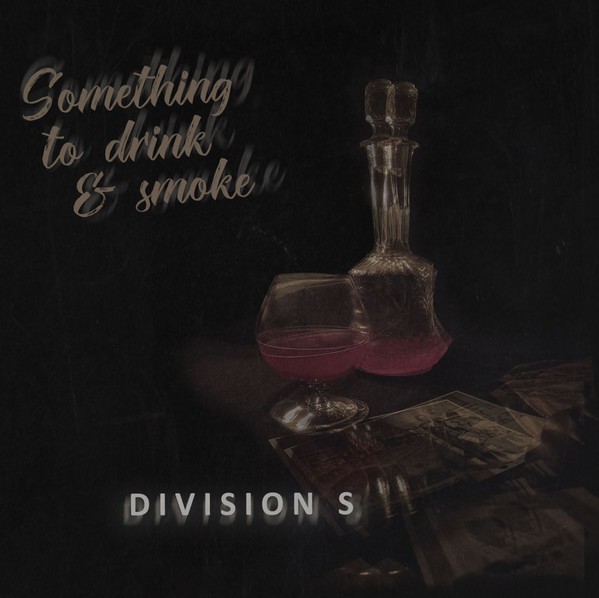 It’s almost time to say farewell, but there’s always time for one more drink. Italian neo-cabaret weirdsters Division S have been offering us something to drink (and smoke) ever since the early 2000’s, but now it’s time to say goodbye with Something To Drink & Smoke, their final album.

Imagine a combination of Leonard Cohen, preppy 60’s pop music, sleazy Italian crooners, Nick Cave, David Lynch’s surrealism and oddly disjointed, hypnotically repetitive nightclub lounge music, all playing while you’re so intoxicated you’re starting to go blind, sounds and sights around you becoming a blur. This is the feverish, oddly enticing world of Division S: decadent, sinful, weird, enticing. Crooning seductively like a gothic Cohen at one moment, confronting you with absurd soundscapes that make you smile at the next, Something To Drink & Smoke is an album of surprises and its own kind of unique, wry charm.

Impossible to pin down into any one stylistic niche, Division S’s drunk-dreamy soundscapes may prove challenging at first, but will ultimately appeal to a wide range of tastes. From gothic decadents and avant-garde experimentalists to morally corrupt connoisseurs of fine intoxicants, there’s something on offer for everyone on Something To Drink & Smoke.