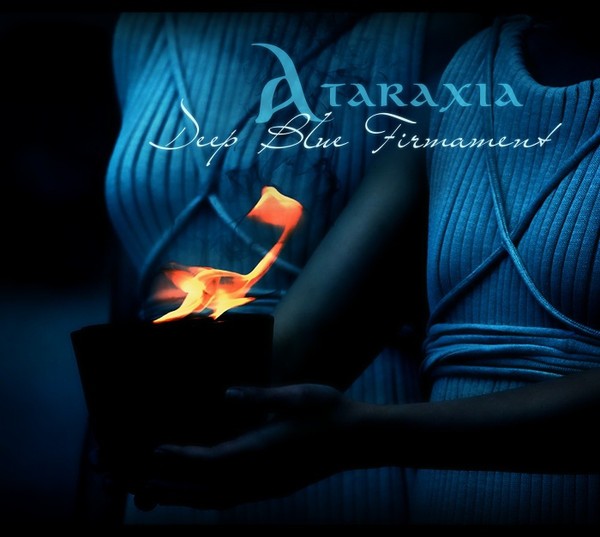 ATARAXIA was born in Italy in 1985. For over 30 years they have been creating a Neoclassical gothic sound and that is no different in their latest release, released in Sept 2016, “Deep Blue Firmament”. ATARAXIA creates their music as an extension of their soul. They are influenced by nature, particularly water. This is reflected in their releases that reach spiritual and meditative levels. This album comes in with twelve tracks and a listening time of about one hour and five minutes.

12 new music pearls are born driven by a powerful inspiration and an interior guidance. This album. so intimate and poetic, is at the same time passionate, courageous and majestic. These songs bring magic, awareness and clarity of vision. More than one hour of neo-classical, dark-ambient, ethereal and post-rock music.