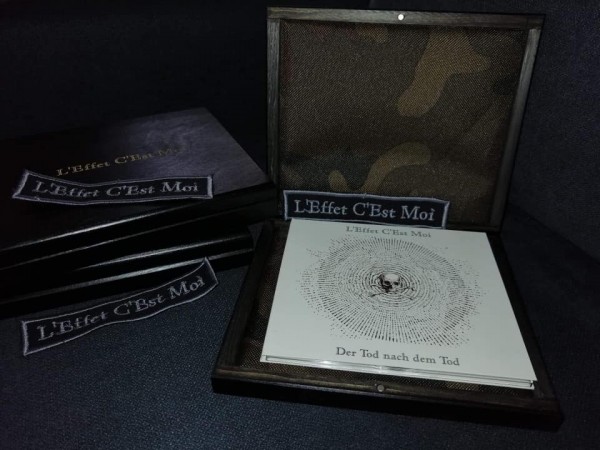 Wooden Box comes in digipak and patch is limited to 40 copies.

Also available 260 copies in a normal CD the digipak