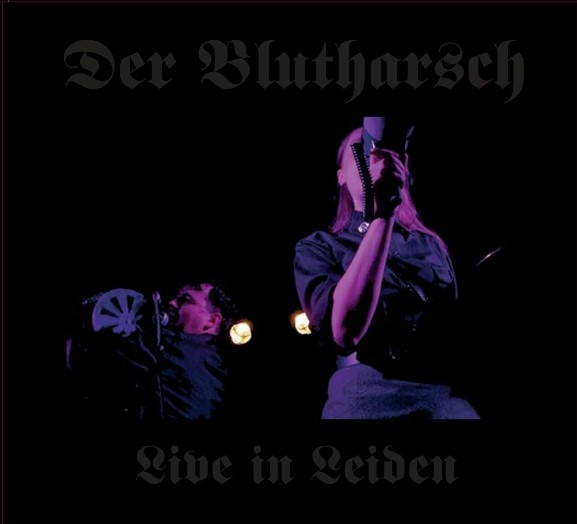 The CD comes in a 4-panel black-tray Digipak - sealed -

Der Blutharsch is the 3rd album in a series of live recordings - after "Live at The Monastery" and "Live in Copenhagen". Live in Leiden was recorded at "The Night of Confusion" held September 28th 2oo4 at legendary venue LVC (where already artists like Nico performed) and was the "most cntroversial" concert in the 40 years history of this venue. Nevertheless, this night was a huge success and this recording is a document of this night. At the same time it is the last live recording of the "old" Blutharsch - a small reminder about what Der Blutharsch was dreaded for before they morphed into "era two" and turned into a dark psychedelic kraut monster. This is a great live document of a concert of the thee band who invented "martial industrial" as well as "military pop" - a MUST of all die hard fans of this genre as well as for people who want to know why this band once has been considered "dangerous".