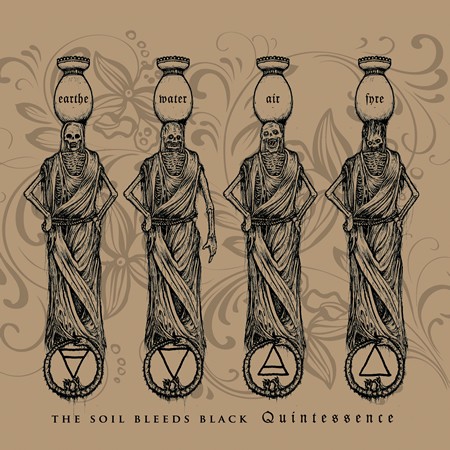 “Quintessence” consists of five neo-medieval folk songs, each based on the alchemical elements of earthe, air, fyre, water, and quintessence. This fifth album of theirs showcases the longest songs ever recorded by the band and accomplishes a sound unlike any of their previous musical efforts, while still maintaining their standard of medieval atmosphere. Considered their "neo-folk" album, this release is filled with rich lyrical intricacies and lush acoustic instrumentations. Two additional bonus tracks are included on this album.