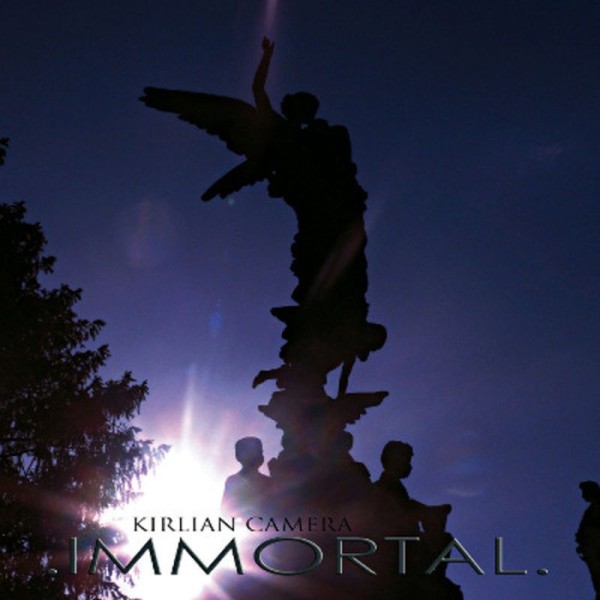 10" Vinyl is limited to 500 handnumbered copies.

Italian cult group Kirlian Camera returns with an epic 6-song EP. "Immortal" features an impressive rework of one of the most popular tracks from the last album, "Nightglory", plus four unreleased songs and a club-ready remix of the title track by the Italo-Canadian band Blank.

The Italian cult group Kirlian Camera returns with an epic EP. The central track of "Immortal" is an impressive reworking of one of the most popular tracks from the album "Nightglory", with an even more intense performance by vocal talent Elena Alice Fossi and a much more condensed arrangement.

A dark epic performed by band founder Angelo Bergamini forms the second centrepiece of the CD, and in addition there are three more unreleased tracks in which Kirlian Camera live out the full range of their unique music, from rhythm-laden club sounds to atmospheric sound.