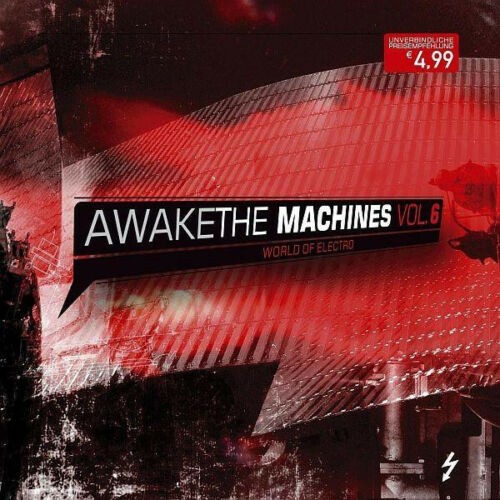 
The time of silence is over: the machines wake up from their deep sleep to beat us once again to the hottest numbers in the electronic music world. For the now sixth edition of the successful compilation, Out Of Line has rounded up no less than the best of its most popular acts, the smash hits from the current DJ playlists, phenomenal newcomers and a considerable number of unreleased songs and remixes, which can be heard in concentrated form on the regular CD or, as recently, with double the punch on the limited 2CD. In numbers this means 17 respectively 34 hits in the merciless danceable spectrum between Electroclash, over Dark Electro and EBM, up to TechNoise and beyond. Names like Client, Elegant Machinery, And One, Hocico, Blutengel or Combichrist speak for themselves. With its unbeatable battle prices of 4.99 Euros for the standard CD and 7.99 Euros for the electronic double hit, the success story of "Awake The Machines" will continue seamlessly. Stay awake!