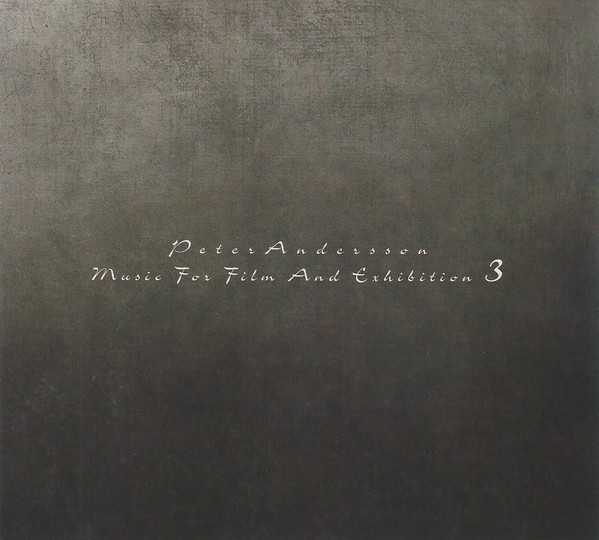 Peter Andersson from the Cold Meat Industry act raison d’etre now presents his sound work for film and exhibition, spanning through the years 1999 to 2006. Peter has been working on several film and exhibition projects, some of these projects never went to final completion but the music was composed in almost all the cases. Music for Film and Exhibition presents a broad spectrum of the sounds and music capabilities of Peter Andersson and those familiar with any of his different music projects including raison d'etre, Necrophorus, Atomine Elektrine, Bocksholm etc…