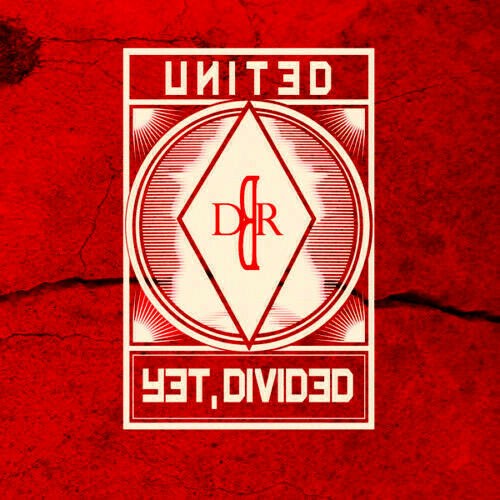 and with 2 EXLUSIVE bonus-Tracks! -sealed-