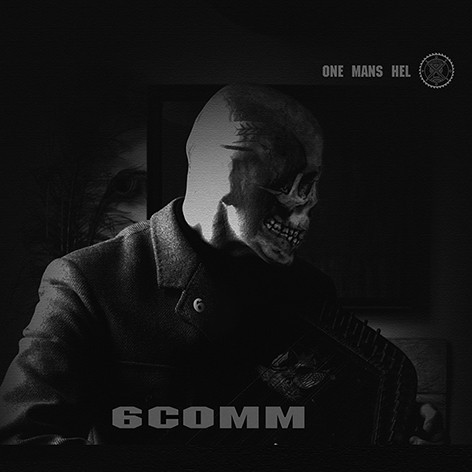 The album is split into three distinct parts - the first part of 4 songs being rhythmically heavy almost rock in sound ,

With 11 compositions of new - unreleased & reworks this album reflects the music that 6comm have been performing live during the last 3 years.