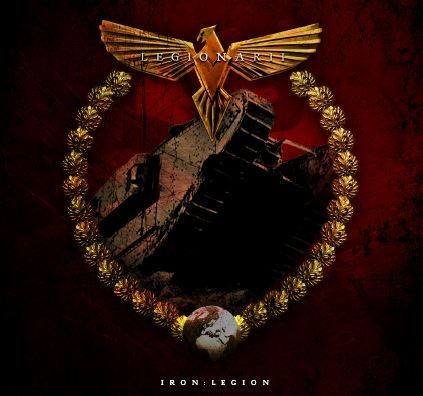 Description Evaluations 0
Description
CD comes in digipak and is limited to 300 copies -sealed-. The beginning of 2012 was a... more
Close menu

CD comes in digipak and is limited to 300 copies -sealed-.

The beginning of 2012 was a time for a premiere of the first record of Legionarii – “Europa Rex”. Now, it’s September and I am presenting you a descendant of the debut - “Iron Legion”. The record is not similar to its predecessor; a lot has changed in the musical sphere. The arrangements are more elaborate. An intrinsic component, which appears in the music, is a clear and powerful rhythm which highlights the author’s message. What about the message? Like on „Europa Rex”, there is no compromise; the message is clear and legible.