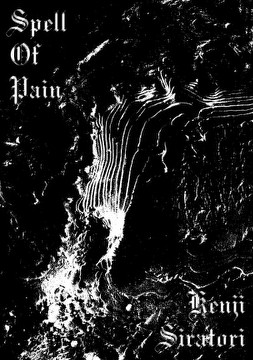 Death tape version from Germany, the 1st full length album in 2010. Put to expand rhythm a mix of two beats to middle Blast ~ by drum Raw without a trigger, Tatamikake riff heavy and Zunzun riffs and strumming evil, cleave to plenty of atmosphere Shii epidemic across the guitar solo a lot of trouble in everywhere , Old School Death Metal straight as you might imagine from the band name was taken from the Song of Shiki and Grave.
-- Japan-Import --