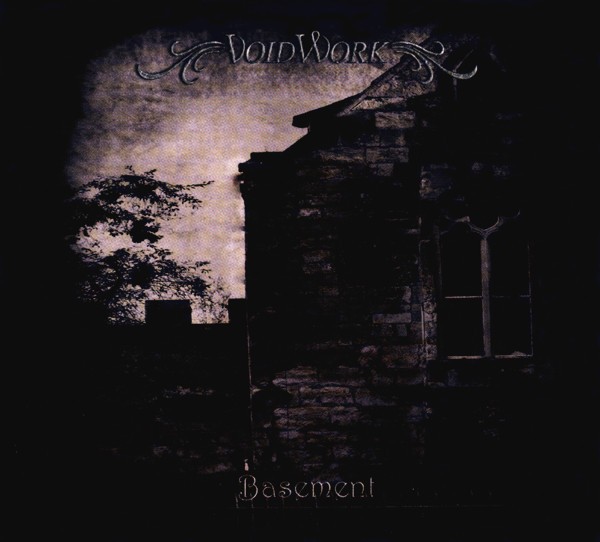 IBasement” is dark wave/ambient release revolving around variations of a central musical theme. As the album progresses, the melodies become less apparent and the tone of the songs becomes darker and more abstract. Varied yet coherent, a part of the story is told by each individual track, culminating in the auditive equivalent of a short horror story.
Featuring Guest vocal contributions by Ann-Mari Thim (ARCANA), Melissa THE STORY: Ferlaak, Zuberoa Aznarez and Sven Houflijn

1.1 This Town Was Once A Peacefull Place
1.2 The Lurid Lights That Linger Over Lichford
1.3 Something Strange Stirs In The Streets
1.4 Mysterious Movements IN The House Of Horace Pinkerton
1.5 The Dead That Dwell In Darkness
1.6 Ring A Ring O'Roses
1.7 Sacrilegious Ceremonies Of The South
1.8 The Hermetic Order Of The Silver Twilight
1.9 Mastering The Mysteries Of Mythos
1.10 Symbols And Signs To Summon Yog-Sothoth
1.11 Night Of Burning Buildings
1.12 Exploring The Ransacked Ruins
1.13 Gramophone In The Grave
1.14 Midnight At The Old Mound Mill
1.15 The Lsting Legends Of Lichford
1.16 Bones Beneath The Barrows